The passenger side of my 64 110 runs very hot.
The indicator light comes on after only 2-3 min of running.
I pulled the upper shroud and found a few blockages, removed them.
Also I did not replace the shield between the cylinders and pushrod tubes (thinking it would run cooler).
Also left off the bottom shrouds from both sides, thinking it would run cooler.
From an IR therometer it is 70+ degrees hotter.
I know lean carbs could cause higher temps, but not like this.
The only thing I can think of is blocked exhaust?
From photos see the passenger side exhaust manifold is white.
Other than this the car starts and runs fine.
Anything come to mind?

It sounds like you removed the cylinder baffles. NOT GOOD. The baffles are essential for proper cooling. Put those back on quickly. You may have other issues but that is a big problem. You can run without the lower tins if you like.
First corvair in 1985
Have owned 4 corvairs since
65 Corsa coupe 180 turbo
66 Monza coupe 110 PG
66 Monza coupe 140 PG
61 Monza club coupe w/ 150 turbo
Anchorage,AK
Top

I am not seeing cylinder baffles above the pushrod tubes covering the cylinders. Those must be in place. Are you sure the left side is running? Often one side getting hot is due to the other side not really running, caused by a fuel delivery issue in the other carb. With the engine idling (after ensuring the cylinder baffles are in place), Block the top of a carb with your hand so it can not draw air. If a carb is plugged up (Or one that is far far out of balance with the other) , when you cover it little will happen to the idle. When you then cover the working one the engine will slow a lot or stall.
Corvair guy since 1982. I have personally restored at least 20 Vairs, many of them restored ground up.
Currently working full time repairing Corvairs and restoring old cars.
https://www.facebook.com/tedsautorestoration/ 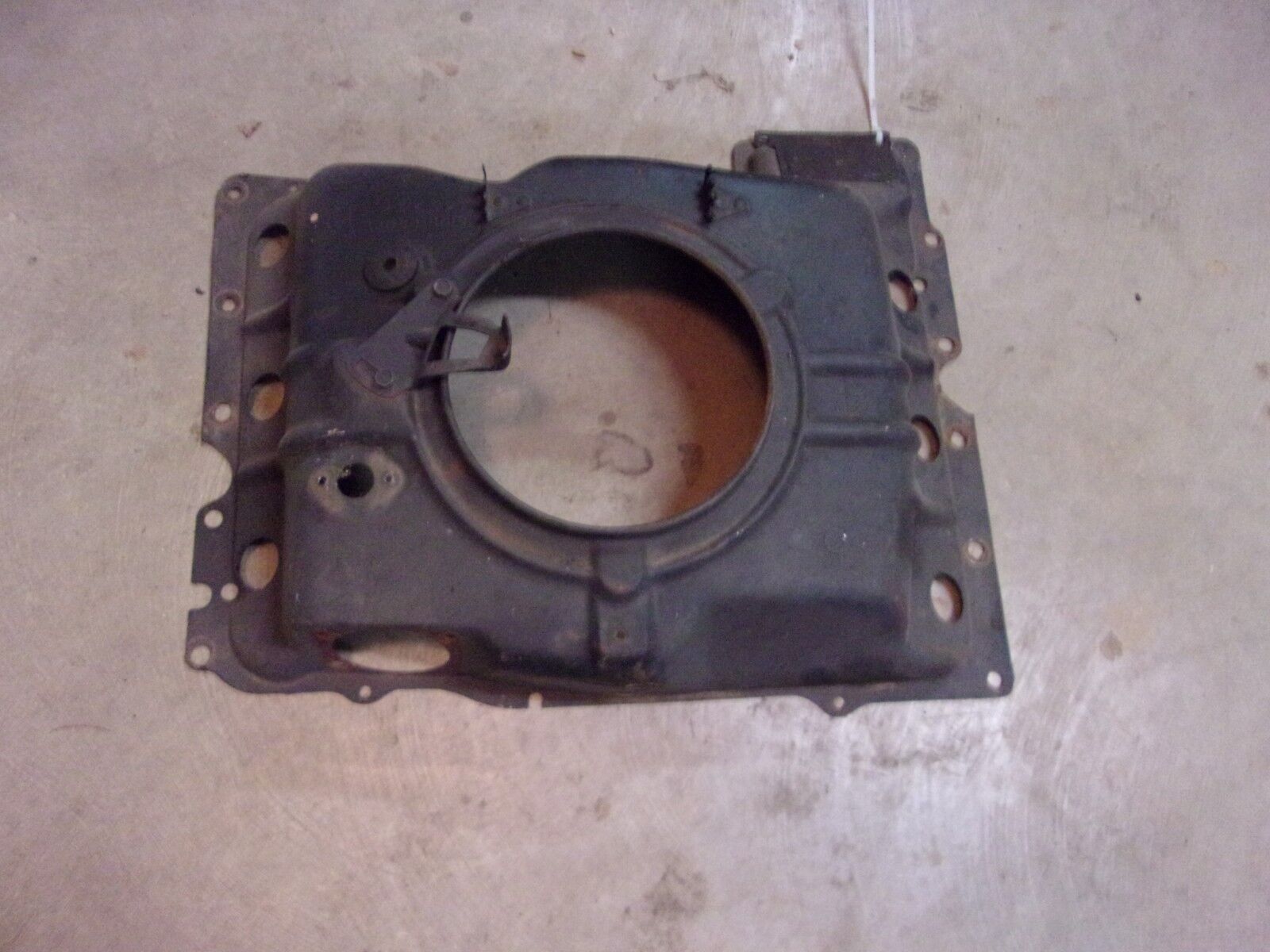 To ensure adequate cooling air circulation on the passenger side, make sure the spark plug boots are in-place, and that there is no air leak or open port on the top shroud, where it connects to the heater hose. A tear or an opening/leak there could cause the cooling air to escape instead of cooling the right cylinder head and cylinder barrels. That air baffle under the cylinder barrels MUST be in-place to direct air to the lower fins to avoid hot spots around the pistons on the lower side!

The general consensus is the cylinder baffles are far more important than the bottom shroud with the thermostat for the rear doors.

The cylinder baffles do two things -

1) They restrict or divert airflow from the cylinders to the heads. The heads get hotter and need the greater portion of airflow.

2) They force air around the lower (or back side from air flow) cylinder side so the cylinders are cooled evenly to ensure more even expansion and uniform long term ring/cylinder wear.

Based on claims, removing the lower shroud increases engine cooling in hot weather, BUT it also degrades the efficiency of the heater and of course you loose the fast warm up function from the thermostats. Constantly running an engine too cool is just as bad as running one too hot. Unless you are driving in the S.W. in the summer, or going racing, there is no need to remove the lower shrouds. GM tested Corvairs in 120 degree weather with full engine shrouds and all was good. Of course this was normal driving, not racing WOT around a track.

From our airborne friends and their aircraft mechanics who make regular use of air cooled reciprocating engines in the skies. I believe that GM engineers adopted some of these principles from them when designing the Corvair engine...

Reciprocating engines use some type of intercylinder and cylinder head baffles to force the cooling air into close contact with all parts of the cylinders. Figure 6-50 shows a baffle and deflector system around a cylinder. The air baffle blocks the flow of air and forces it to circulate between the cylinder and the deflectors. Figure 6-57 illustrates a baffle and deflector arrangement designed to cool the cylinder head. The air baffle prevents the air from passing away from the cylinder head and forces it to go between the head and deflector. Although the resistance offered by baffles to the passage of the cooling air demands that an appreciable pressure differential be maintained across the engine to obtain the necessary airflow, the volume of cooling air required is greatly reduced by employing properly designed and located cylinder deflectors.

Figure 6-57. Cylinder head baffle and deflector system.
As shown in Figure 6-55, the airflow approaches the nacelle and piles up at the top of the engine, creating a high pressure in the top of the cylinders. This piling up of the air reduces the air velocity. The outlet at the bottom rear of the cowling produces a low-pressure area. As the air nears the cowl exit, it is speeded up again and merges smoothly with the airstream. The pressure differential between the top and the bottom of the engine forces the air past the cylinders through the passages formed by the deflectors. The baffles and deflectors normally are inspected during the regular engine inspection, but they should be checked whenever the cowling is removed for any purpose. Checks should be made for cracks, dents, or loose hold down studs. Cracks or dents, if severe enough, would necessitate repair or removal and replacement of these units. However, a crack that has just started can be stopdrilled, and dents can be straightened, permitting further service from these baffles and deflectors.