Backfiring when warmed up

Backfiring when warmed up

1966 Corsa 140HP w/3 speed tranny. Starts right up, runs strong until warmed, then knocks and backfires when accelerating or trying to maintain a speed of anything over 50MPH. It almost sounds/feels like vapor lock, but its not that hot. Car has electronic ignition. Fresh non-ethanol gas. My next step is to check/clean fuel screens and spark plugs. I thought about adding Octane booster as well. I am new to Corvair's thus I may be overlooking something obvious.

Oh, with Sears out of business, does anyone have an alternative tool to the one Bob Helt recommended to get at those 7/16" belt adjusting bolts?

Thank you and happy Vairing,
Dj in Northern Michigan
Top

Could be running lean and detonating. Restricted fuel flow, inadequate fuel volume, timing way off come to mind. What octane non-ethanol fuel? If it is like 89 like we can get here used unleaded premium 92 or better.

7/16 belt adjusting bolts? Belt adjusting fasteners are normally 9/16 wrench size. I just use a simple 1/2x9/16 double open end wrench. You can get on the forward nut of the idler pulley with a 9/16 socket and extension out past the distributor.
Corvair guy since 1982. I have personally restored at least 20 Vairs, many of them restored ground up.
Currently working full time repairing Corvairs and restoring old cars.
https://www.facebook.com/tedsautorestoration/

GENERAL CRAFTSMAN INFORMATION
WHO OWNS CRAFTSMAN NOW?
In March of 2017, Stanley Black & Decker purchased the CRAFTSMAN brand from Sears. Sears will continue to sell their legacy version of CRAFTSMAN products, while CRAFTSMAN has greatly expanded its distribution network to retailers including Lowe's, Ace, Amazon, and Menard's to launch a whole new range of over 1,200 CRAFTSMAN Tools and Equipment.

Apparently, with Sears retail outlets on the decline, the Craftsman tool manufacturer has been expanding alternate distribution and retail paths...

https://www.craftsman.com/
AVAILABLE AT A RETAILER NEAR YOU 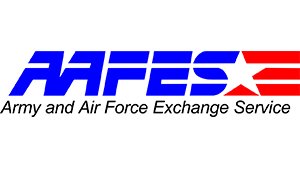 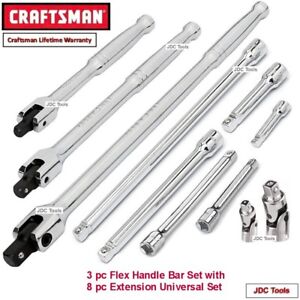 I've found that the 3/8" drive breaker bar with a 9/16" socket works fairly well when tightening the fan belt pulley.

I have an antique version of a Craftsman wrench like this that my father got from his father (before they polished and chromed them, probably from the 1930's), that I still keep in my Corvair tool kit — along with a spare fan belt. 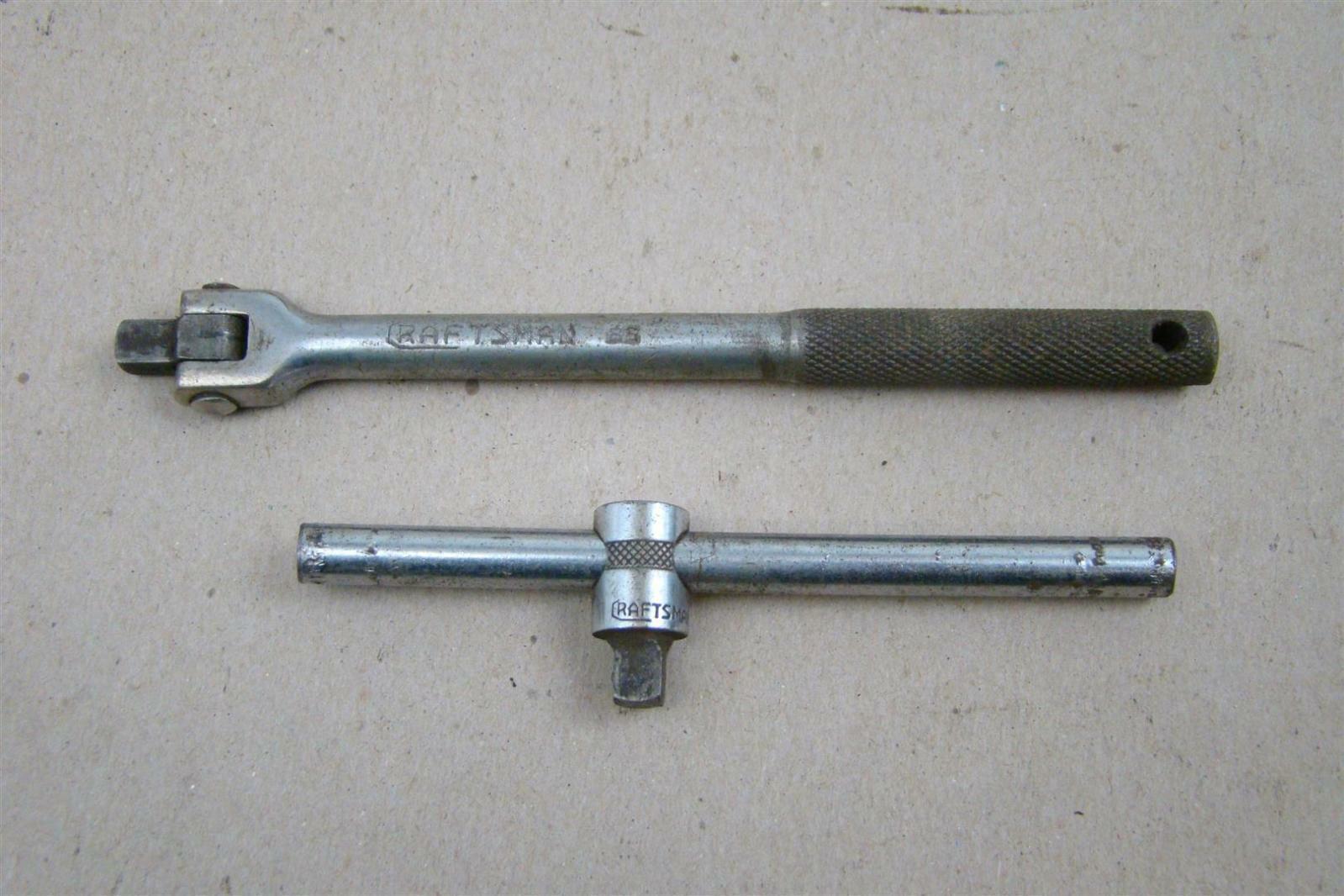 What may be going on is that the engine only runs well with the chokes on. If mine, I'd rebuild the primary carbs at least and change the fuel filters, to start with.
Top
Post Reply
5 posts • Page 1 of 1