One side of engine much hotter than the other.

One side of engine much hotter than the other.

Hello, I bought a 1964 Monza with 37K miles on it about a month ago (Automatic Trans.). The car has been sitting in a garage for over 33 years so I have been busy replacing everything (I think I should have purchased some stock in Clarks Corvairs before I bought the car). I got it running a few days ago and now have all the oil leaks fixed and both carbs rebuilt but one carb will not adjust with the mixture screw and that side of the engine is much cooler than the other side. I switched the carbs from side to side this morning and the problem followed the carb. So the problem is the carburetor but not sure what to do about it. I did not take the jets out of either carb during the rebuild. The engine idles very well but stalls after a quick romp on the accelerator but starts right back up. I have replaced the vacuum modulator as the problem carb was on the passenger side (and it was leaking). I installed a visible fuel filer before the fuel pump to see if I was going to get anything from the fuel tank I cleaned and sealed and have good fuel coming at idle or at 2000 rpm. Any help would be appreciated.
Top

Most likely the \carb is not clean. It has some blocked passage inside it. Rebuild it again and get every passage clean this time. This is not an uncommon problem. It only takes a little grain of grit in the wrong place to cause this type issue.
Corvair guy since 1982. I have personally restored at least 20 Vairs, many of them restored ground up.
Currently working full time repairing Corvairs and restoring old cars.
https://www.facebook.com/tedsautorestoration/

It sounds like you are idling on only one carburetor and 3 cylinders, and likely had to adjust the idle speed on the functioning carburetor high enough to maintain a functional idle speed with little or no contribution from the cold three cylinders. The mid range and high speed circuits could be functional on both sides, once the throttle is opened enough to bring the high speed fuel passages into play. The main jet only functions in the high speed range, with the idle passages functioning, or blocked by dirt, but possibly both carburetors are functioning while driving at speed.

You need to fully dismantle the carburetor for chemical cleaning. If you remove the main jet, be careful to use a properly sized screwdriver that fully engages the screwdriver slots on both sides of the jet. The jet is often tight and hard to unscrew, and it is made of soft brass material that can be easily damaged if the screwdriver is improperly sized or if it slips. It is probably not necessary to remove the main jet for cleaning. Also, do not remove the screws that hold the throttle butterfly or choke butterfly in place. The screw threads are staked (intentionally damaged) to prevent the crews from falling out due to vibration wnd being sucked into the engine intake. The threads must be ground or cut off to remove the screws, and then new special screws must be purchased, installed, and staked. The throttle butterfly valves do not need to be removed for carburetor cleaning. The would only be removed if the throttle shaft was worn or damaged and had to be replaced. 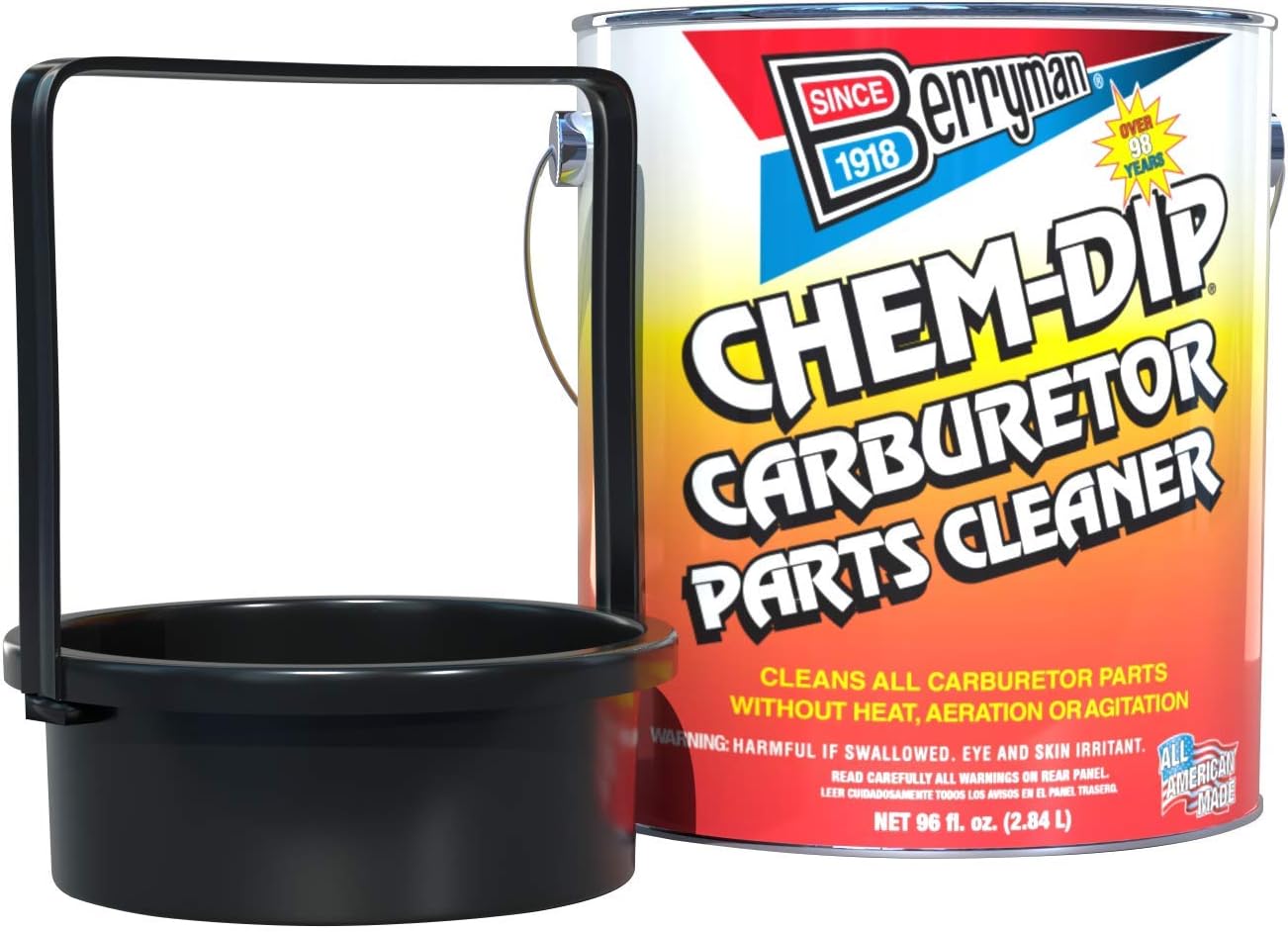 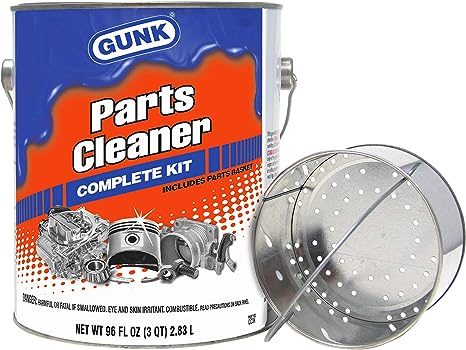 A tip for removing the jets. Using a large screw driver that fits the jet slot nicely, place the carb on the edge of a bench or piece of wood so that the bottom mounting flange of the carb can be supported flat without having the throttle arm in the way. Put your screwdriver in the jet slot and give the handle a good sharp rap down into the slot with a large wrench or small hammer. We do not want to cut the bloody thing in half, only to give it a good solid jolt. Most times after doing this they will pop loose and turn right out when you use the screwdriver. I do this tapping before I even try to take them with the screwdriver. If the jet will not turn rap it again and try again. After a few tries like this if it still doesn't turn I just have at it full force with the screwdriver and then drill it out with a left hand drill bit, followed by a screw extractor if needed.
Corvair guy since 1982. I have personally restored at least 20 Vairs, many of them restored ground up.
Currently working full time repairing Corvairs and restoring old cars.
https://www.facebook.com/tedsautorestoration/

To add to removing the main jet.
It helps if you loosly clamp the carb in a vise with the bottom of the carb touching the throat of the vice. This prevents the carb from spinning and allows you to push down hard on the screwdriver to prevent it camming out. If I still can't get it with the screwdriver, or I buggered the slot a bit too much, I try an impact screwdriver before drilling it out. The impact screwdriver has been quite succesfull, you can find them for ~6$ with bits at HF.

Yes. Impact screwdrivers are amazing if you know how to use them.
114 Corvairs, 5 Ultravans and counting
Northlake, TX
Top

Thanks to everyone answering my question about one side of engine running cold. Another rebuild of that carb and things are good now. Not sure what I missed the first time but got it running great now.
Great forum and very knowledgeable folks will be very helpful in this adventure.
Top

I just love a happy ending to a Corvair problem!

Brainstorming is a group creativity technique by which efforts are made to find a conclusion for a specific problem
by gathering a list of ideas spontaneously contributed by its members.

cdavis1 wrote: ↑
Fri Jun 19, 2020 4:32 am
Thanks to everyone answering my question about one side of engine running cold. Another rebuild of that carb and things are good now. Not sure what I missed the first time but got it running great now.
Great forum and very knowledgeable folks will be very helpful in this adventure.

It often goes that way, there was some little bitty bit of stuff in a passage and now there isn't:) Glad you got it working.
Corvair guy since 1982. I have personally restored at least 20 Vairs, many of them restored ground up.
Currently working full time repairing Corvairs and restoring old cars.
https://www.facebook.com/tedsautorestoration/