Show of your ride, keep track of your project, watch as others progress on their projects
Post Reply
472 posts 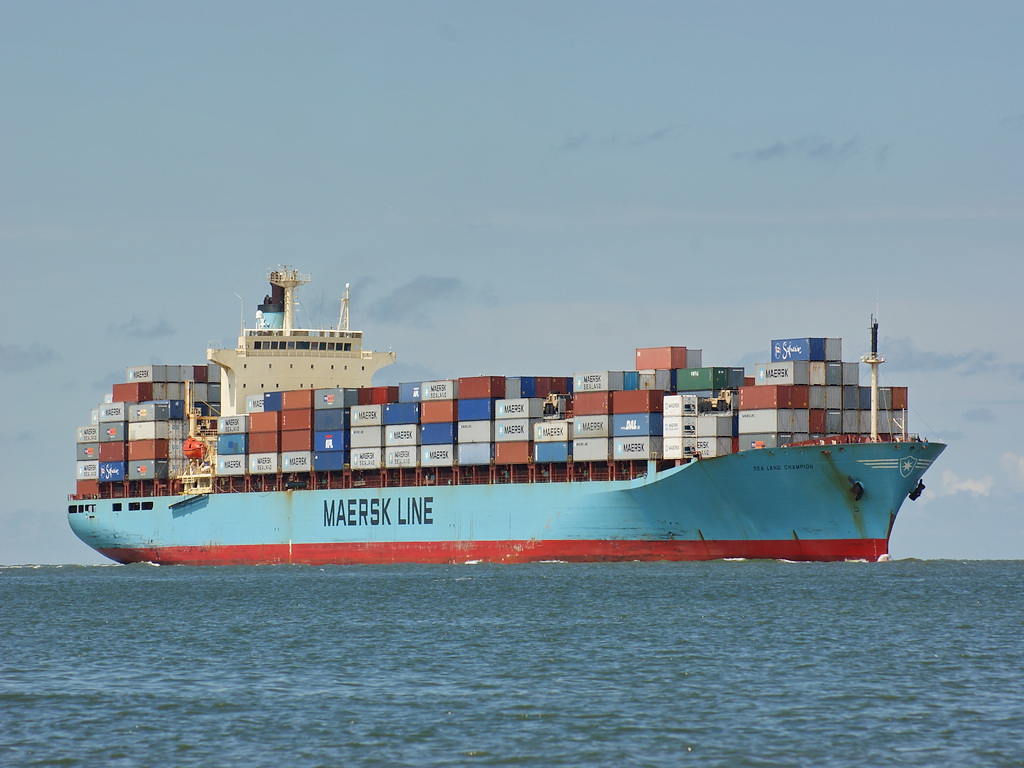 Axles are crossing the ocean with the Vessel: SEALAND CHAMPION (see picture) should arrived in the harbour end of month

(*just some background information how i get parts hahahaha

)
Check out the Corvair Basement
Top

Just drive over to the Corvair Ranch in Gettysburg Pennsylvania like I do!
Top

Ha! he'd need a Corv-aircraft and HUGE fuel tanks to do that! =)

There's a surfboard on top of that thing. Just needs to do a Ralph Nadar roll-over and drive it over.
Top

Corv-aircraft hahaha sounds great, but indeed need a HUGE fuel tank. wish i could walk into a shop to order parts, but thanks to internet i'll get my parts, and it works, take some time but it is a lot of fun to get the parts :-)
Check out the Corvair Basement
Top

Ralf...know what you're talking about. I get packages all the time, mostly from Clarks, and it's like birthdays were when I was a kid. BTW...LAKEWOODS ROCK !!!
Top

It is a long story because i've to put last 6 months in one time, so when thats done i've keep it up to date !

sorry for my poor englisch but i do my best

Lets start by the begin,

I found the car in the netherlands where it was standing for to years and nobady took care of it. There for the car was in England for a couple of years and drove there about 600 miles. Original the car come from california so it had a bit of a journey to come to my workshop.

We (we is all my all my friends who helped) found it covered with snow outside.

The engine doesn't run so we came back a couple of weeks later when the snow was gone to check out the car and take it for a test run. test run was great execpt the brakes (there were no brakes !! )

the entire car was covered in surface rust but looks oke most of the technical thinks work what we could see so i take the car. The car first needs to be legal to drive around in the netherlands so its need to go to different gouverments that the car isn't stolen - tax - pinkslips and the 2 year safety controle (they check everything and we fix the brakes before we go to the inspection)

After al "the trouble" with was going very well we picked up the car and drive it home. We had some problems on our way home, a loose dynamo and a broken fuel gaugle makes me run out of fuel en electrick, but after some repairs we drive safe home.

my Girl/friends all drive classic usa cars from a 56 bel air - 60 ford fairlande - 67 Rambler 550 - chevroelt malibu so we did several roadtrips in the Netherlands - Belgium and Deutschland.

When the season was over september 2010 i have to think what i'm gonna do with the corvair to get it good on the road and look nice. the suspension was worn out so thats need to be replaced. there started the complete restoration, because we removed one thing and came allong to some other problems and thinks that i want to do better.

so we starten at the end of december 2010 to strip the complete car. I can tell by every picture what i have done, but just look at the pictures and you understand.

thats one of the bad suspension parts

(and i meen the spring not Hugo

when everything of the car was gone we check the body for more holes - dents - bondo - and other repair spots, so everything needs to be clear metal for the big parts

thats not the way we repair cars in the netherlands

, so the whole front will be done all out of metal

after the winter we are talking now April and the wheater was great, so we roll the car outside:

So thats for now you're up to date on the project

when there are new developments on the projects i'll post it

I live in Brussum and would like to visit your car. I have a 64 coupe but it is in the States. Let me know I would love to see your car.

see ya soon, PM you ;-)
Check out the Corvair Basement
Top

Crazy George
Corvair of the Year

Wow RALF . Bless your heart. I being retired postal service, always complaits about snale mail being so slow, your shipping parts by boat , YOU GOT PATIENCE !!!!!!!!!!! I can sent a package sometimes from Maine to Vegas NV. , takes 6 to 7 days. I order something in South America , takes 5 days. JUST MIND BLOWING Your car is going to be awsome when done. I aint Dutch but I wish I could see that car as well. That axle must still be on floats or has it been off loaded yet. Crazy George

KEEP UP THE GREAT POSTS

it's still somewhere on the ocean hahahaha, got a email that the ship is arrived 2 days later in the harbour, so it shout be somewhere 28 march, than customs and other things, so i think it is here around april.

i can get the parts also in in 5 days with UPS - Fedex, but you pay for the axles around 120 dollar , by boat is is around 30 dollar thats a 90 dollar in the pocket for other parts, only "bad thing is" it takes some time, but i have time, no rush, and i dont have a money tree in my backyard.

i let you now when it's arrived, and tomorrow i'm gonna look again by my corvair, last little bits of sheet metal should be done, hopefully i can pick it up in april !! and start working again on it. My suzuki is all done, so i can put my focus (and money) back into the corvair.

Thanks en greetings Ralf
Check out the Corvair Basement
Top

Crazy George
Corvair of the Year

Corvair.crazy
Corvair of the Month

TikiRalf wrote:Corv-aircraft hahaha sounds great, but indeed need a HUGE fuel tank. wish i could walk into a shop to order parts, but thanks to internet i'll get my parts, and it works, take some time but it is a lot of fun to get the parts :-)

I do like living in the same town as the Corvair underground, but it is good for mechanical parts. Everything else I have to order on the internet. The only difference I guess is the "pond". But by looking at the pictures it is a BIG difference.

Yes the only different is the time, but thanks to internet, it is so easy to contact people - order parts and talk to you all.

my 2 workshops are in the same building i life in, and thay are acros eachother, so not many to move, just walk over with the parts and bits, for the corvair i have a big trolley to move the body around. the 2 workshops are 18 feet long, and about 7 - 8 feet wide, so not that big but i'm happy that i have one over here

Ralf...hope you saved those California black plates that were on the car. My car had them on too when it rolled in from California back in January. Sold them on eBay for $275. Did you know CA black plates are valuable?
Top

Eeeeeh OK, thanks for info, No i didn't now that, it hangs on the wall in de workshop hahahaha (old plate, nice for decoration), mmmh maybe i shout put it a little bit more safe hahha, I have one from the back of the car, there was only one on it, can you drive a car with only one plate ??

(yes ofcourse you can also drive witout one, but legely hahahah)

here in the netherlands you must have a front and back plate, the dark blue with white is the old style version of the netherlands, and the normal cars drive the big tyellow witblack plates (see my suzuki)

Cool info :-) thanks kenshapiro2002
Check out the Corvair Basement
Top

Depends on the state. In MD we are supposed to run both tags. It's a $40 ticket if you get cited not having the front tag. I never run a front tag on my daily drivers, and have only been cited twice in 43 years of driving. We are allowed to run the correct year vintage tag on historic cars. I have MD 1961 tags on my "Woodie". If you only have one of the CA black plate tags, it would be worth much less of course than a full set.
Top
Post Reply
472 posts