Not much interested in the NFL anymore, but I sure enjoyed the Army-Navy Game this year!

I served in the U.S.Air Force for 24 years. Watching and listening to patriotic young Americans showing this kind of respect for our flag and National Anthem just made my day!

Nobody on their knee at that game!

It's a shame we have to even consider the fact anyone would disrespect our flag and anthem, by kneeling ......
Bob G., Hendersonville, NC.

Oh please. Kneeling at the game has nothing to do with disrespecting the flag. Give that a rest...
Top

If it is not disrespect, what is it?
Jerry Whitt
ASE CERTIFIED MASTER TECHNICIAN
Retired
Hemet, Callifornia
65 Monza, purchased new
65 Corsa convertible
Top I'm not sure that the complaint of the participating NFL members has been clearly defined, but group pride, stubbornness, and arrogance may be clouding good judgement and a need for a clear purpose. In the end, the protesters don't seem to mind that they are not really communicating well with their audience, and the reason for their protest is lost to most of us and even blocked by the offence taken by many in the audience when apparent disrespect for our national symbols of patriotism overwhelms any protests the NFL players may be trying to communicate.

Definition of arrogance
: an attitude of superiority manifested in an overbearing manner or in presumptuous claims or assumptions

The act or habit of arrogating, or making undue claims in an overbearing manner; that species of pride which consists in exorbitant claims of rank, dignity, estimation, or power, or which exalts the worth or importance of the person to an undue degree; proud contempt of others; lordliness; haughtiness; self-assumption; presumption. 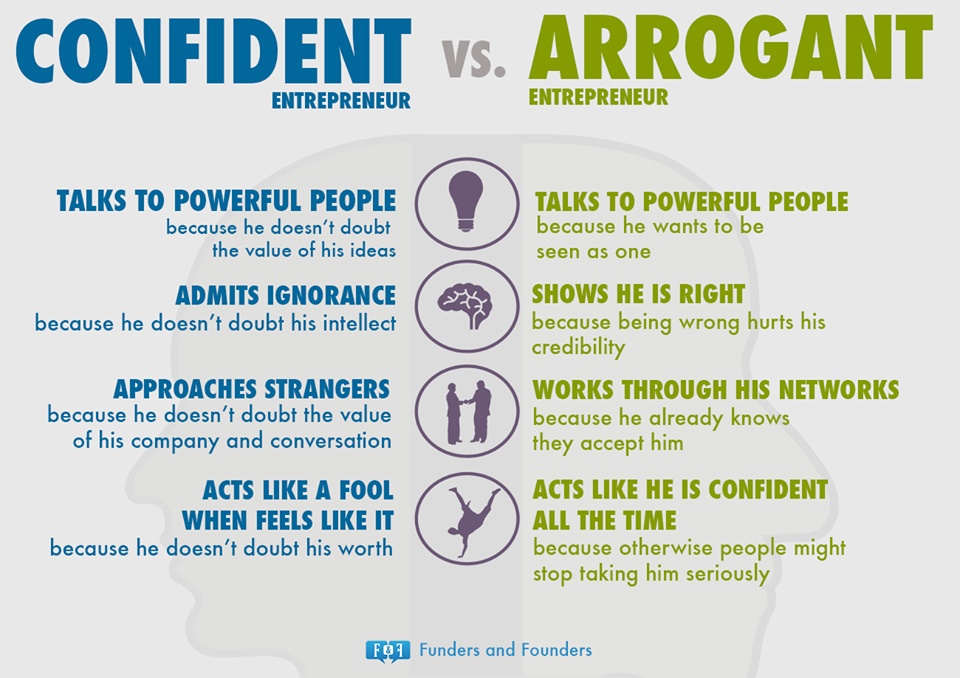 Return to “Off Topic”