I was watching Cheech and Chong's Up In Smoke a couple of weeks ago, and noticed a red, EM Coupe in the background of an early scene when Cheech is pulling up to his house in his Impala lowrider (I think it's a '64).

I just made an AMAZING discovery!!

“Push the button, Max!” That was the line repeatedly uttered by Jack Lemmon playing Professor Fate to his hapless assistant, played by Peter Falk, in the 1965 film “The Great Race.” Although actually based on a real life, New York to Paris race, the ’65 movie was a farcical comedy, as you can plainly see by the car shown here. The car in question is Professor Fate’s Hannibal 8, and for a mere $350,000, it could Be Yours.


The car popped up on Hemmings (the font of all collector car goodness, it seems) and is being sold by an outfit called Volo. Yes, this is the actual car used in the movie by Jack Lemon/Professor Fate, and it seems to be in pretty fantastic shape for a movie car. Usually they’re treated like dirt, and by the time the production company is through with them, they’re looking pretty ragged.

This is the first time in nearly 4 decades that the car has seen the light of day, and it’s actually not one, but three vehicles from the Warner Bros. movie will be available. And none of the three have been outside of California since their construction in 1964.

Warner’s sold them after completion of the film, and the cars were one of the prime attractions at the Movie World museum, in Burbank, where they were displayed until Movie World closed its doors in the late 1970s. Professor Fate’s cars were kept locked up for nearly 3 decades, until 1993 when a portion of the Movie World collection was offered for sale at auction and were snapped up by a Beverly Hills movie car collector for his private collection.


The Hannibal 8 was custom built by Warner Bros from the ground up at a cost of $150,000 in 1965 money, which was about three times what a house went for back then. It’s powered by a CORVAIR FLAT 6 AND A 3 SPEED MANUAL TRANSMISSION and all four of the rear wheels are powered by a chain drive.

Not only is the Hannibal 8 Corvair Powered, but the "Rocket Railcar" is Corvair Powered as well!
It has an automatic transmission and it DOES run on rails!

There was an EM in that newer movie Admission with Tina Fey and Paul Rudd.
1968 Monza 140 4-Speed Posi

Mr Majestic, Charles Bronson is a Mellon farmer,In the town shoot out at the cop station a guy jumps over a 65 and uses it for cover,,it gets blasted!
Top

I've got one. Forrest Gump. Robin Wright is making out with a guy in an EM convertible I believe when Tom Hanks open the door and starts punching him.
Top

So the pic of the guy trying to flag down the Rampside has piqued my curiosity the most . Is this from the movie "It's a mad , mad , mad , mad world " from 1963 ? For some reason this popped right into my head when I saw it . Another movie I can think of with a Vair and big celebrity is Space Jam 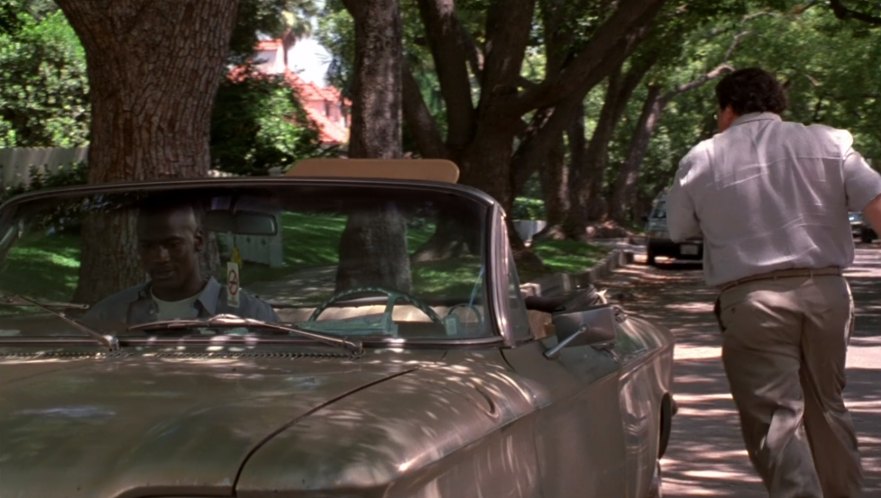 Mark Wahlberg drives a LM in the movie "Fear"

CorvairKid
Corvair of the Month

Tim Allen's Yenko Yenko coupe #YS-043 appears in the movie "Zoom" staring Tim Allen and is shown within first few minutes. If he still has it, he also owns a second stinger. Yenko Stinger #YS-302 witch is the only convertible stinger made.
Alex Becker
Yankton, South Dakota

Saw a Corvair in Wayne’s World 2 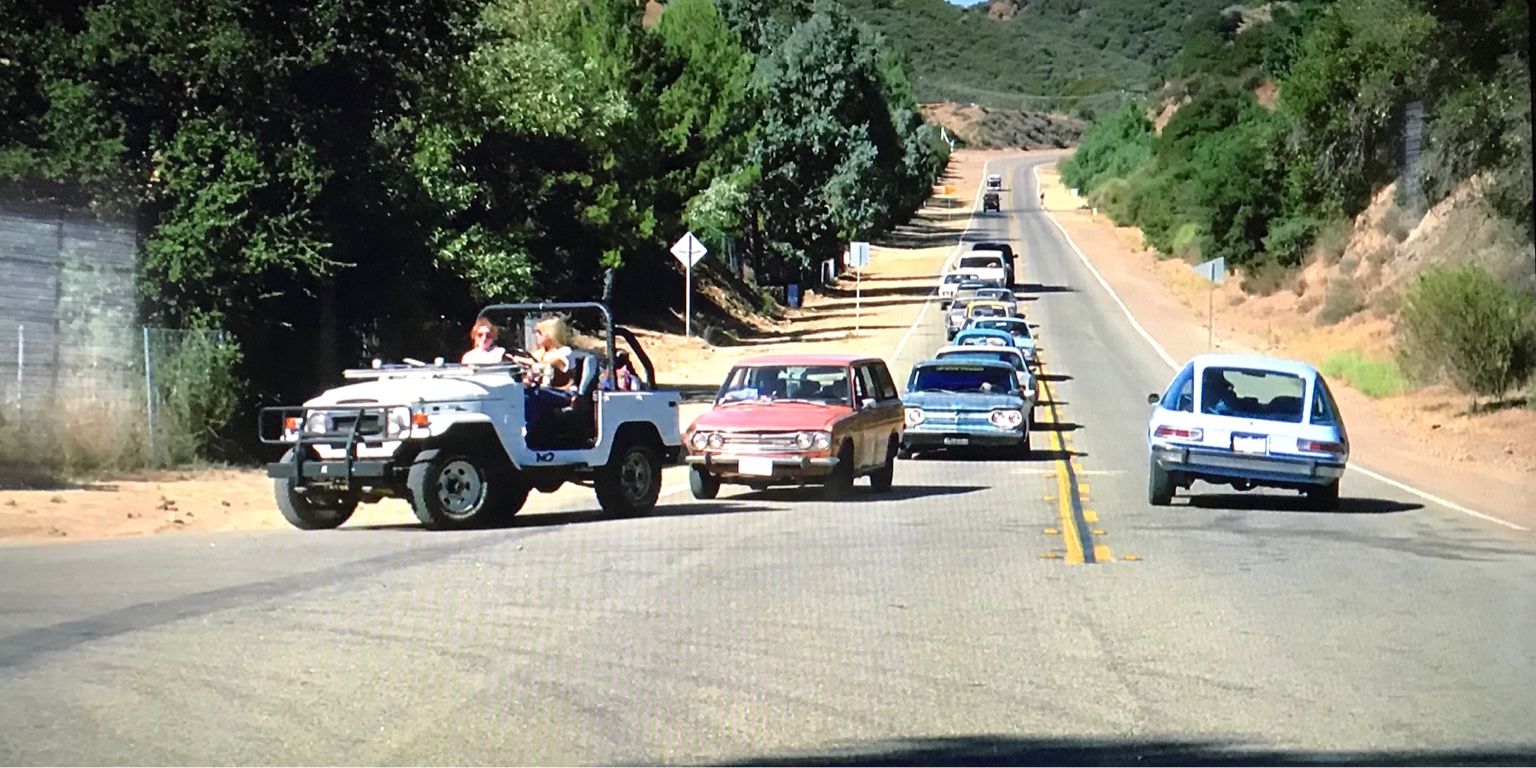 Man in he high castle on Amazon has a slew of FCs and EM.

lostboy wrote:Man in he high castle on Amazon has a slew of FCs and EM.


Sent from my iPhone using Tapatalk

The movie "Drop Dead Gorgeous" shows an early model along with the movie (and book) The Outsiders. I also think I saw one on a Disney show my kids were watching called Dog with a Blog.

Binge watching Monk and the episode Mr. Monk and the three pies, the killer took off in beautiful blue EM convertible.

Ok still binge watching the TV series Monk and today's episode is "Mr. Monk and his biggest fan". So the girl who is his fan made a diorama of one of his cases and it happened to be the one I mentioned last but instead of an early model the model in the diorama is a late model Corvair. Funny how you see these cars everywhere.

I was just in Dallas at the grassy knoll and there is a glimpse of a corvair going by after the shooting. People must have used them.
Top
Post Reply
57 posts